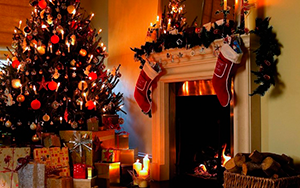 This new Christmas story happened in our dynamic and uneasy time.

Two runners Alex and Boris had many personal wins in a marathon.

They had an insight: during the long marathon run all personal problems that one experiences, tend to disappear! Or there is a brilliant solution to the problem! And talk with any person on any topic becomes easier and easier!

They liked very much the Oscar-winning “Forrest Gump” movie. In which, Forrest Gump ran with his followers from one side of America to the other.

Nevertheless, there was something unsaid in this movie, because many viewers did not understand why Forrest ran and how good is it to the others.

Alex and Boris decided to organize an intercontinental marathon-bridge between Russia and America. And make a movie with answers of the citizens of cities and towns in Russia and America to the questions: Which way should we go? How should we communicate? What results we were to achieve?

Doctor Tata, who sometimes helped Alex and Boris to conduct marathons on weekends, gave them one brilliant idea: “If you want to get an extraordinary marathon, you should give something unusual to some extraordinary people. Also your event should make much people happy”.

— Look, she continued, — in ancient Rome and Greece the real winners were awarded special Cups. Use your gray cells and create something new about it. 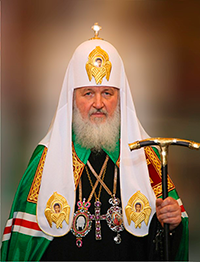 — Well, — answered Alex, — I know one Master, who is making Cups from unique clay. This clay and technology was used two thousand years ago to produce a Cup, which we nowadays we can see in the hands of Jesus Christ in the painting “The Last Supper”.

— What should we do with this? — asked Boris.

— Let’s give a Christmas Cup to the head of the Orthodox Church and asked his blessings on the marathon and movie Moscow – New-York, — suggested Alex.

Short is the tale, but long it is done. Alex and Boris went to the Head of the Orthodox Church office. They met with Advisor of the Head, gave a Christmas Cup to His Holiness and ask about blessing their marathon-bridge and film.

— God helps those who help others, — answered Advisor… 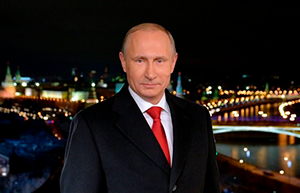 Alex, Boris and Doctor Tata gave a Christmas Cup to the Advisor and asked his opinion about their marathon – bridge and movie.

— President Putin often says, that everything that makes people happy in their relationships, will be very useful, — answered Advisor of the President Administration.

Alex, Boris and Doctor Tata were enthused with this answer. 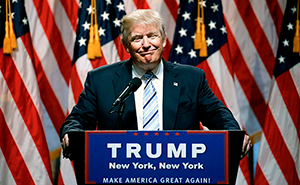 They decided to give the Christmas Cup to President Trump.

But how can they do it?

Will his Presidency in 2017 be a Triumph for the United States of America and for the whole Planet?

As organizers of the marathon and movie “Moscow – St. Petersburg, 2010” Alex, Boris and Doctor Tata were thinking about a new challenge: build a new bridge of the Russian — American cultural and historical heritage. 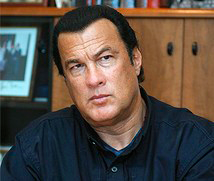 Who then can help them built it?

They prepared e-mail letter and sent it to Steven Seagal through his Twitter as a proposal to him to be a co-producer of the intercontinental marathon and movie “Forrest Gump — 2”.

It was Christmas eve. It was a time when some miracles can happen. And people in different countries were dreaming about good changes for them, for their families and for their countries. 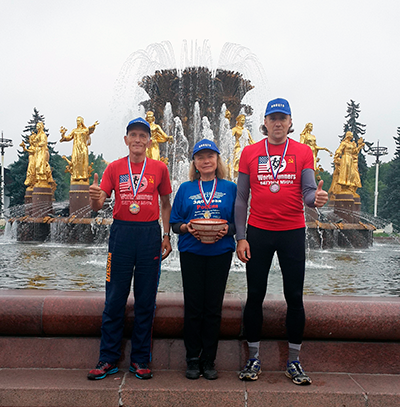